A restoration-conservation project has been undertaken at the Northern Necropolis of Itanos in order to deal with the erosion of the rock and the fragility of the structures that were uncovered during the excavations of the campaigns in 1995-1999 and 2011-2015. Directed by Athena Tsingarida and Didier Viviers, this project, which is still ongoing, aims both to consolidate the excavated structures and to enhance the sector as a whole. The objective is to make all archaeological structures of the site more readable and understandable to visitors.

To date, this project of restoration, conservation and enhancement of the archaeological remains has involved several actions:

I. Conservation and restoration of the classical and hellenistic phases of the necropolis, as well as of the ancient road that had served the necropolis from the Archaic period. 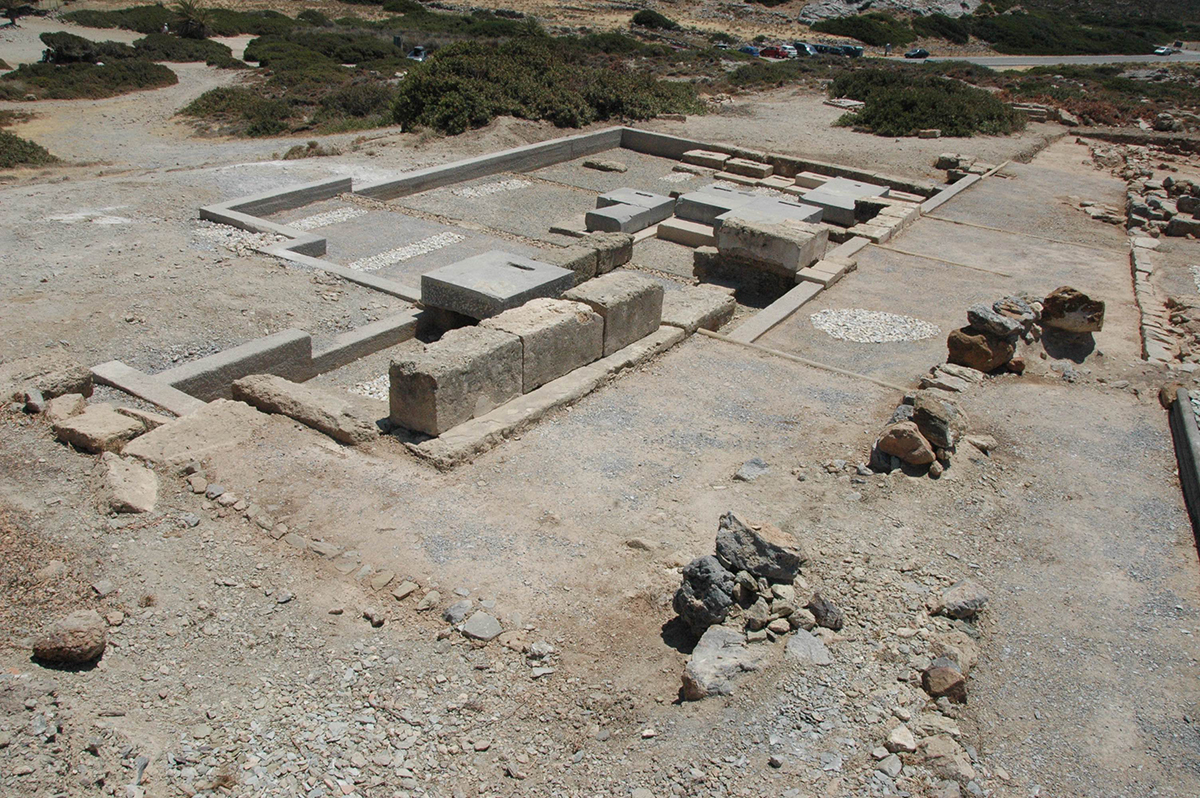 Fig. 1 : North-south view of the necropolis sector and the road after restoration (2016 © CReA-Patrimoine).

The fragility of the schist substratum and the density of occupation of the cemetery required that a large number of graves were filled in with gravel (Fig. 2). This we did after covering them with geotextile and several layers of gravel of different sizes and compositions, which aimed to protect them against humidity and erosion. An additional campaign aimed to consolidate the partially preserved built structures (enclosures and monuments). 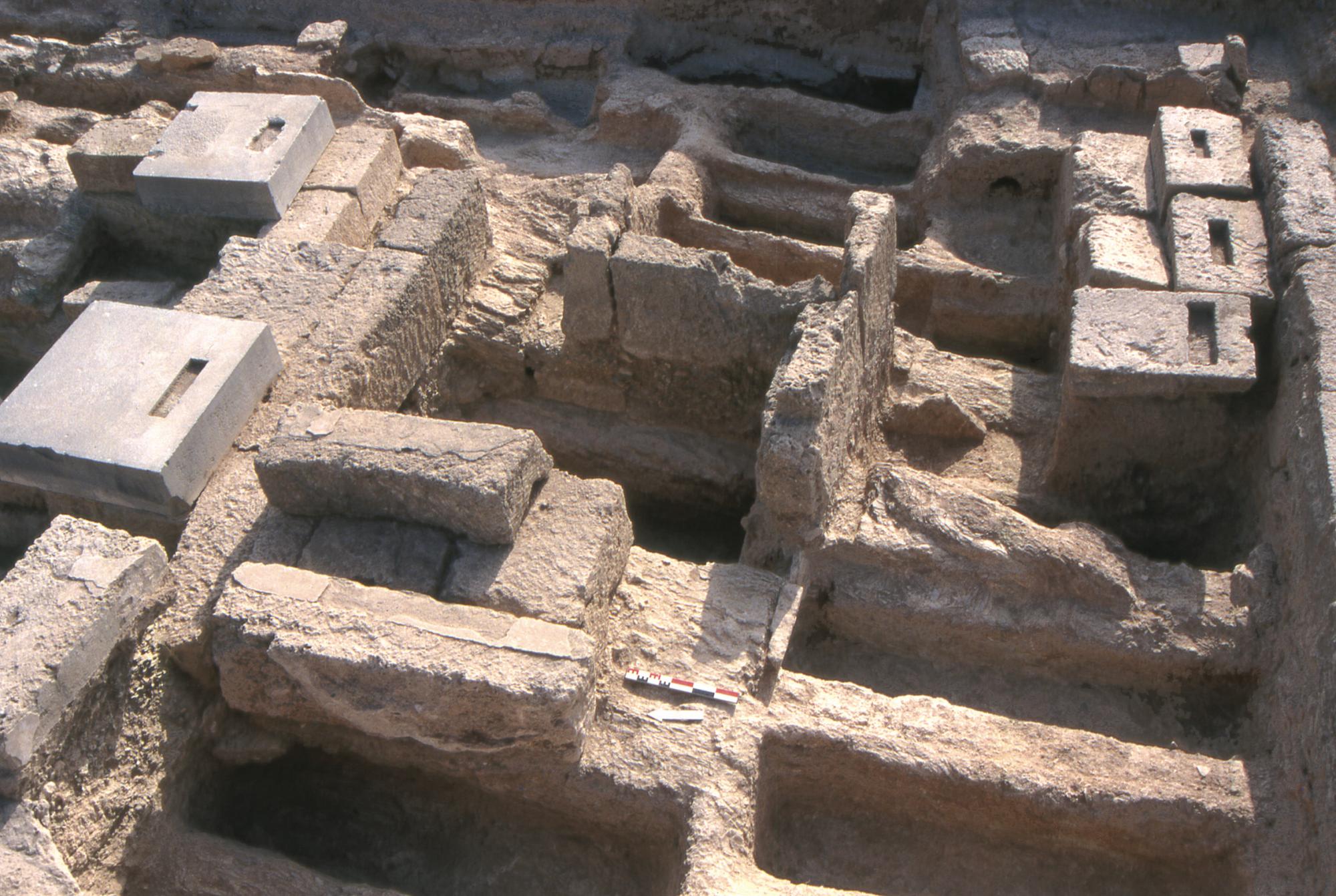 The study campaigns allowed us to select certain funerary monuments and to propose with regard to those a restoration project (Figs. 3 and 4). The selected examples are representative of the various types of burials that were made over time at the necropolis: plain slabs surmounted by a stele and associated with an altar (fig. 5) or stepped monuments (fig. 6). The restored graves maintained those parts that were preserved in situ, which were supplemented by blocks of grey limestone or ammouda, which had been deposited to the east of the excavated sector and were reintegrated after an architectural study (fig. 7). With regard to the total of the funerary monuments and other structures, we further had to reinforce the fill on which they rest (fig. 8) and to complete some missing blocks. In order to carry out this latter task, E. Toumbakari and St. Chlouveraki devoted a campaign to the production of substitute ammouda blocks. These were cast in moulds of adapted modules and produced in a material that was specially designed and worked so as to reproduce the appearance of the ancient ammouda (fig. 9). These structures were completed on the basis of the surface outline of the funerary pits, whether these were contemporary with the monuments (fig. 4: T1-T7; T19; T50; T52; T57) or they dated from the geometric period, attesting to the first occupation phase of the site (fig. 11: T44; fig. 4: T59). 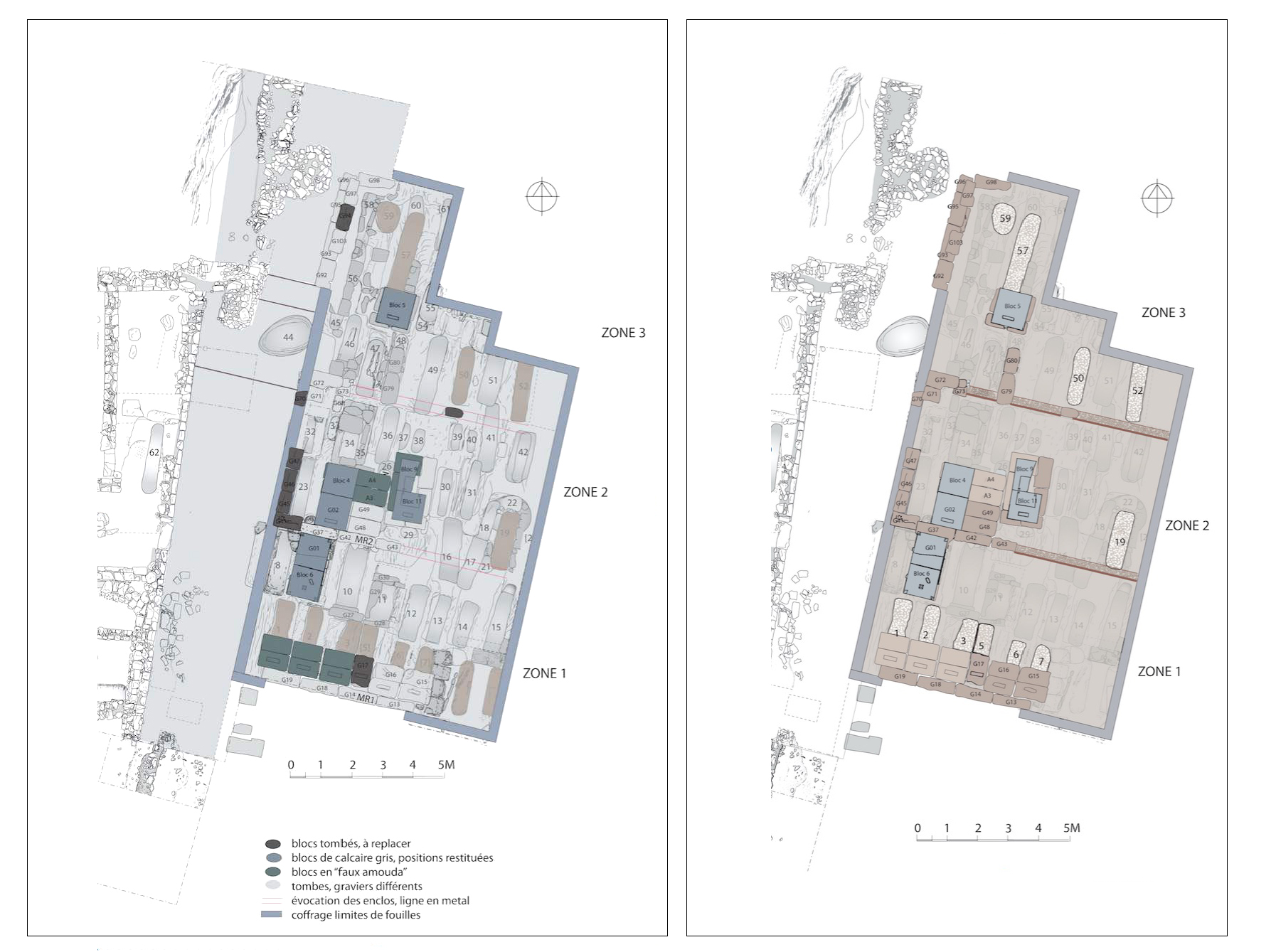 In this context of dense and long occupation, one of the major difficulties we dealt with pertained to the selection of the level of circulation to be maintained for the restoration. In order to make visible to the public the successive phases of activity at the necropolis, we chose to indicate several levels of occupation at different heights. At the same time, the related funerary enclosures are suggested by wooden logs or blocks from enclosures, which were moved and restructured along the South-North road (Fig. 10). This ancient road, which was revealed during the excavations, served as a primary structuring factor in the funerary landscape of the necropolis from the 6th to the 1st centuries BC. The level we consolidated and maintained for the restoration is that of the Hellenistic period, which was securely identified thanks to a sidewalk slab that remained in place (fig. 11).

Fig. 10: Sector of the Northern Necropolis (zone 3): outline of the enclosure indicated by means of wooden logs and location of the tombs T50 and T52 indicated by means of white pebbles (2015 © CReA-Patrimoine).
Fig. 11: View of the main South-North traffic axis of the Northern Necropolis with the pit of T44 in its middle (2014, © CReA-Patrimoine)

II. Consolidation of the archaeological remains of the archaic complex to the west of the South-North road

In this case, our objectives were to reinforce the binding of the stones that make up the rubble walls (fig. 12), to consolidate the altar in the building’s corridor and to maintain floors in good condition. The rock-cut pits with the pyre remains that were found in the large western courtyard were also kept visible on the surface by means of a filling of green-grey pebbles, which suggest the use of fire (fig. 13). The project further reconstructed the outline of the eastern limit of the northern terrace at the level of its last phase of occupation, since the only traces visible from this phase were limited to its foundations (Fig. 14).

The project of conservation and enhancement of the archaic complex presented the same difficulties as the one concentrated on the necropolis. In this case too, successive phases of occupation over a long period of time, from the 8th to the beginning of the 4th century BC, transformed constantly the structure’s layout. The phases that were eventually selected to be presented were those that were better preserved and, from both a functional and an aesthetic point of view, the most important, namely, primarily the 6th-century phase, but also parts of the phase from the 5th century. It should also be noted that the southern part of the building, which has been so far only partially excavated, was consolidated and then covered with gravel, aimed to ensure the protection of the underlying structures until the next excavation campaign (Fig. 13).

Our upcoming campaigns will further pursue this enhancement project. The campaign of 2019 will involve the design, production and installation of several explanatory panels that will enable tourists to gain a better grasp of the site.

In the frame of the new excavation project (2020-2025), we are planning on locating the ancient road that led from the city to the necropolis, in order to create a new access path, which will be parallel to the ancient road and will serve visitors. Such a path would also provide further protection to the ancient structures of the site.

Fig. 12: Rubble wall of the south façade of the archaic building and gutter outlet, after consolidation (2015, © CReA-Patrimoine).
Fig. 13: View of the entire excavated zone, after restoration and enhancement works (view from east to west). From foreground to background: the courtyard with the sacrificial pits indicated by means of green pebbles, the archaic complex and the funerary sector of the Northern Necropolis (2015, © CReA-Patrimoine). 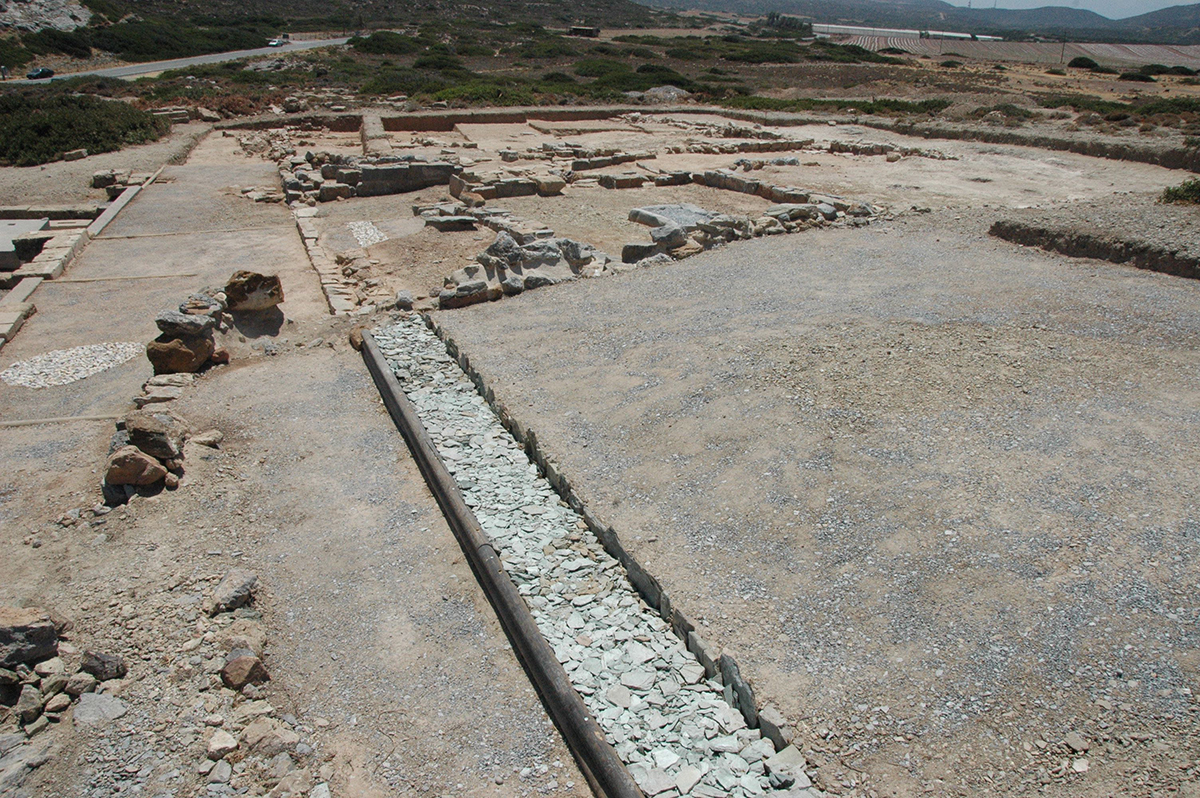 Fig. 14: Northern terrace of the archaic complex, reconstruction of the outline of the east enclosure wall by means of wooden logs and schist chips (2015 © CReA-Patrimoine).

A volume, which is currently under preparation, will be entirely devoted to this first phase of the restoration and enhancement project.

Special thanks are due to the Greek colleagues from the National Service of Antiquities of Eastern Crete (Ephoria of Antiquities of Eastern Crete, Ministry of Culture and Sports of the Hellenic Republic) and especially to Chryssa Sofianou (Director), Vasso Zographaki (in charge of foreign schools affairs), Clio Zervaki (conservator) for their constant support, warm welcome and effective collaboration.

For their financial and logistical support to this project, we would also like to thank: the former Faculty of Philosophy and Letters (ULB: project of 2011-2015), the Faculty of Philosophy and Social Sciences (project of 2016- ), the National Fund for Scientific Research (F.R.S. – FNRS), the Ph. Wiener – M. Anspach Foundation, the Belgian School of Athens (EBSA) and the Cabinet of the French Community (Ministry of Higher Education and Scientific Research).

Our thoughts and thanks go especially to the people of the villages of Palaikastro and Agathias.