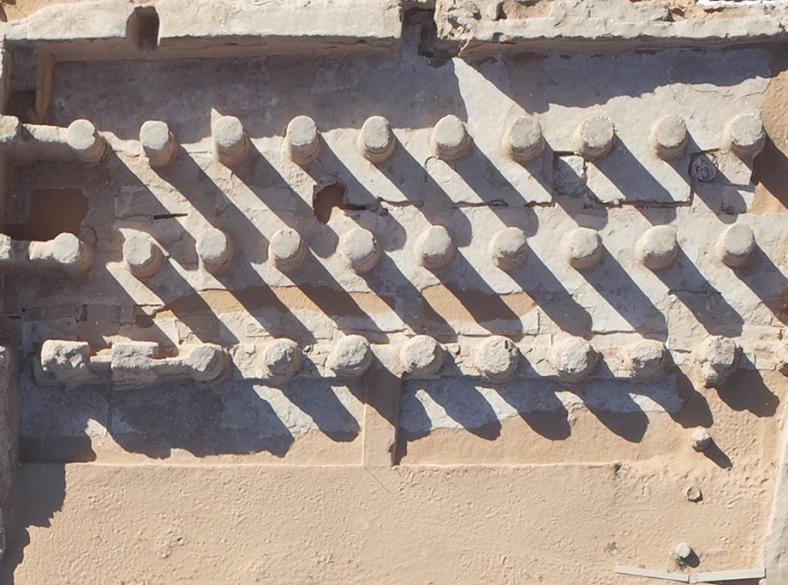 The relatively young discipline of Islamic Archaeology deals with past cultures who either identified themselves as Muslim or were living within a Muslim hegemony. Unlike other disciplines that investigate material culture, the main emphasis of archaeology in many schools of the world is context, so that “an object as an object, alone, is mute” (Hodder and Hutson 2003: 171). The contexts commonly identified are spatial, typological, temporal, and dispositional. In practice, any find is interpreted in relation to other finds and other characteristics of its locus, layer, structure, site, or region. The object in its contexts tells the story of the people who made it, used it, disposed or destroyed it, and forgot about it.

Mosques are one of the physical representations of Islam and of Muslim communities in the archaeological record. Since the late seventh, eighth, and ninth century, mosques were built in various regions in Africa, Asia, and Europe with distinctive elements which allow for their identification. Archaeological excavations of ancient mosques as well as archaeologically-oriented surveys reveal the spatial contexts of these structures in their close domain, inside neighborhoods and settlements, and across lands and continents. These studies point to various practices linked to mosques or to the communities who maintained them, to changes over time, and to similarities and dissimilarities between places. The results of these inquiries provide a better understanding of the social practices of different communities as well as the possible networks and the diffusion of knowledge between them. It also highlights the unique contribution of archaeology to the corpus of historical sources.

This workshop will first present a number of archaeological case studies in the Levant, the Arabian Peninsula, Africa, and Spain between the seventh and the thirteenth centuries. Mosques will be introduced in relation to water systems and burials, to earlier and later structures, and to specific types of settlements. In particular, the workshop will treat the question of Islamization, the definitions of the term, and its validity. The event will also include launching a database for excavated mosques until the 9th century in OpenContext.org and discuss methods and approaches for open access to archaeological data.

The congregational mosque in Jarash (Jordan) before and after the earthquake of 749 CE
Louise Blanke (University of Edinburgh), on zoom
https://www.youtube.com/watch?v=wyahKrAods8

Mosques in al-Andalus: state of the art from archaeology and experiences from Córdoba
Carmen González Gutiérrez (University of Córdoba)
https://www.youtube.com/watch?v=Dm32i9OCQfI

Early mosques in West Africa and the Swahili coast: the role of Ibadi and Ismaili communities
Stéphane Pradines (The Aga Khan University)
https://www.youtube.com/watch?v=H3JYfyoqoJQ

For registration, please write Hagit NOL at: hagit.nol@ulb.be until November 30th.
The workshop is organized by Hagit Nol and CReA-Patrimoine, Université libre de Bruxelles, as part of the project “Early Manifestations of Islam: A Critical Worldwide Survey of Mosques in the First Three Centuries of the Hijra (622-913 AD) through Archaeology and Arabic Terminology”.
This project has received funding from the European Union’s Horizon 2020 research and innovation programme under the Marie Sklodowska-Curie grant agreement no 801505.